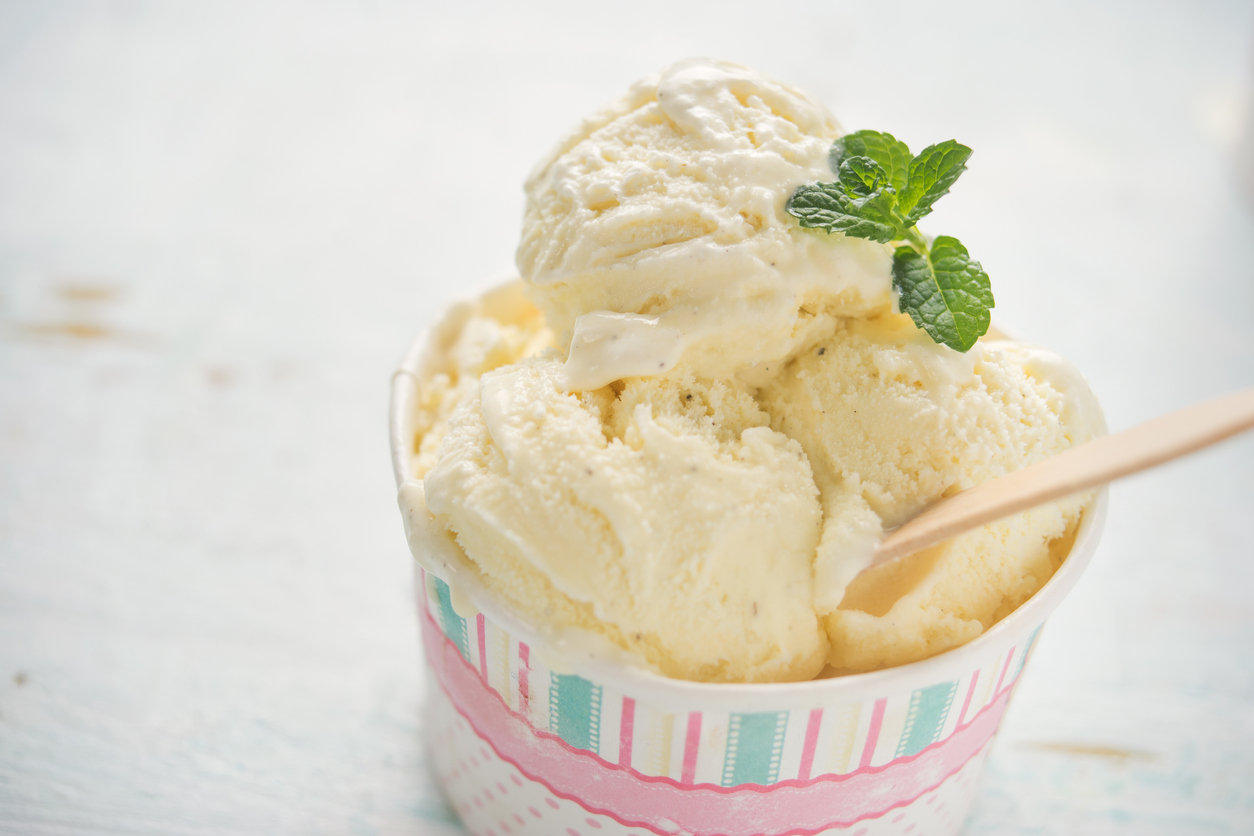 Eating rich and creamy gelato may seem like an experience you can only have in Europe or at an upscale Italian restaurant in the United States. However, you can learn how to make vanilla gelato right at home — it’s easier to make than you think.

To see how to make homemade gelato, follow our recipe below!

This homemade vanilla gelato recipe is sure to become a favorite. It’s easy to make and tastes fantastic. What could make it even better? Using Sauder Eggs. Our eggs are only of the highest quality because we set our standards high.

To find Sauder Eggs at your nearest store, use our store locator today!

Receive email blasts about Sauder news and other useful info.